No Risk with 100% Money-Back-Guarantee

We provide you the exact same premium files as distributed by the developer. If the product need a license code to work, we also provide you a fully working license key or the “nulled” version. That means we legally removed the licensing from the product, as we have the GPL right to do so for pro versions. We just charge a small service fee for Updates & Support. The product itself is free and keep up to date as in official changelog.

PowerPack is another popular Beaver Builder add-on that comes packed with new modules and templates.

In total, it comes with…

The modules cover a wide range of uses, with everything from search forms to testimonials, restaurant menus, pricing tables, form stylers, and lots more.

There aren’t any WooCommerce modules in PowerPack, but the same developer makes a separate Beaver Builder add-on named WooPack which I’ll cover next.

The templates sport modern styling and cover a wide range of niches and styles.

PowerPack also includes white-labeling which lets you rebrand its interface to use your own branding.

Be the first to review “PowerPack for Beaver Builder 2.24.1” Cancel reply

Above all, we want satisfied customers. That's why we provide you a 24/7 premium support. We will return to any problems asap. You can easily use our Live-Chat-System or Ticketing-System.

We want to offer you WordPress Plugins and WordPress Themes for the cheapest price (for almost free.) That's our philosophy! Building your dream website is no longer cost-effective.

All our provided WordPress products are released under GNU General Public License. That is why the offer and download of these products are fully legal. You have also the right to use them as many times as you like. If you want to know more about GPL read this.

The offered WordPress Themes and WordPress Plugins are 100% Original Files without any functional limitation. We bought them directly from the developer himself with License Key and made no code changes or nulled - cracked

We will keep our products up to date. In case of a purchase, you will get free access to the updated versions for 2 years.  And if there is a new version available, you will get immediately a notification! 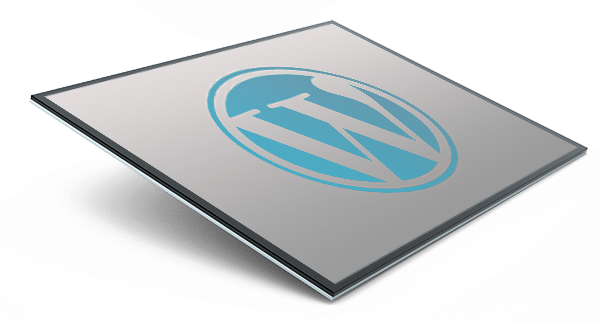